I went in this show with a slight bit of cynicism. I love me some synthpop, but it's an easy genre to burn out on in this city, and having already seen The Juan MacLean and Holy Ghost recently, I wasn't sure I needed more of it. But I'm in love with the new Empress Of record, so I figured it was worth checking out her live show, and I'm glad I did.

She had far more stage presence than I expected of a relatively new artist, and her voice sounded better live than it did on the record. The added live percussion added a lot of warmth to otherwise-cold production, and the whole thing just felt way more uptempo and cheery than I expected. It was a relatively short set (after all, her only album is only half an hour long), but I left looking forward to seeing her again in the future - though I have a feeling that'll be at a much larger venue. 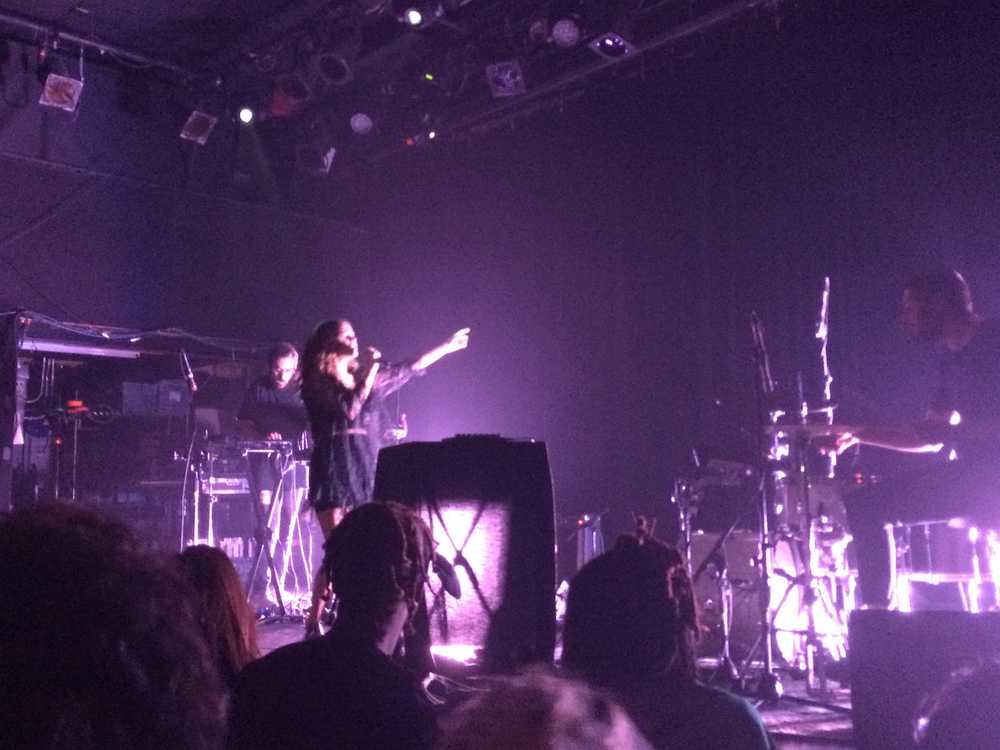 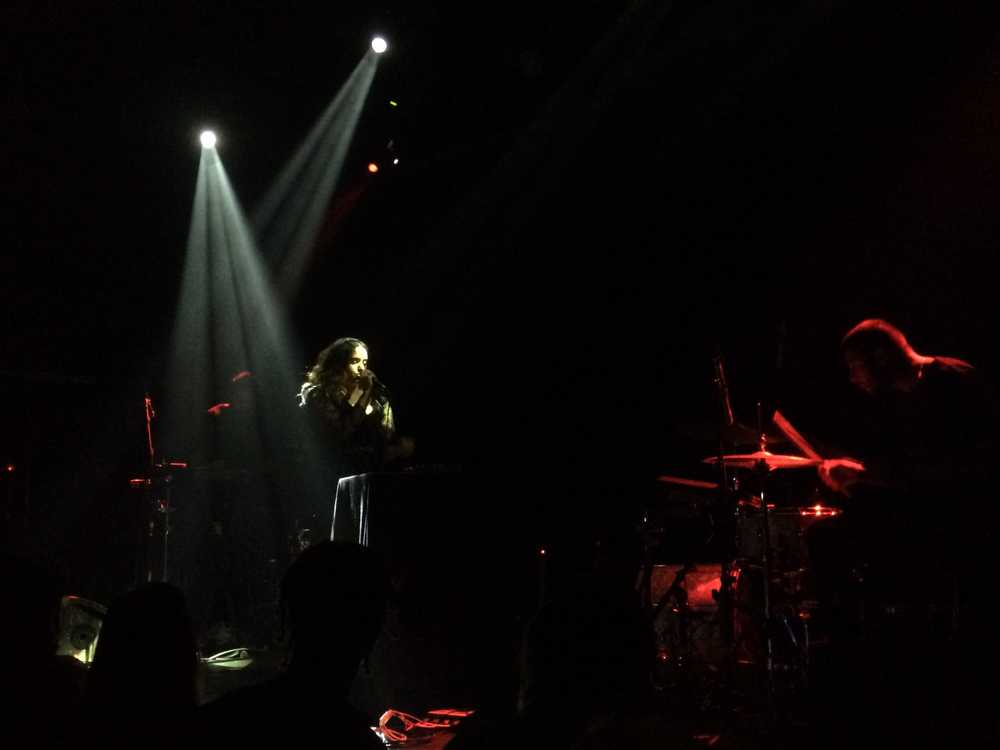 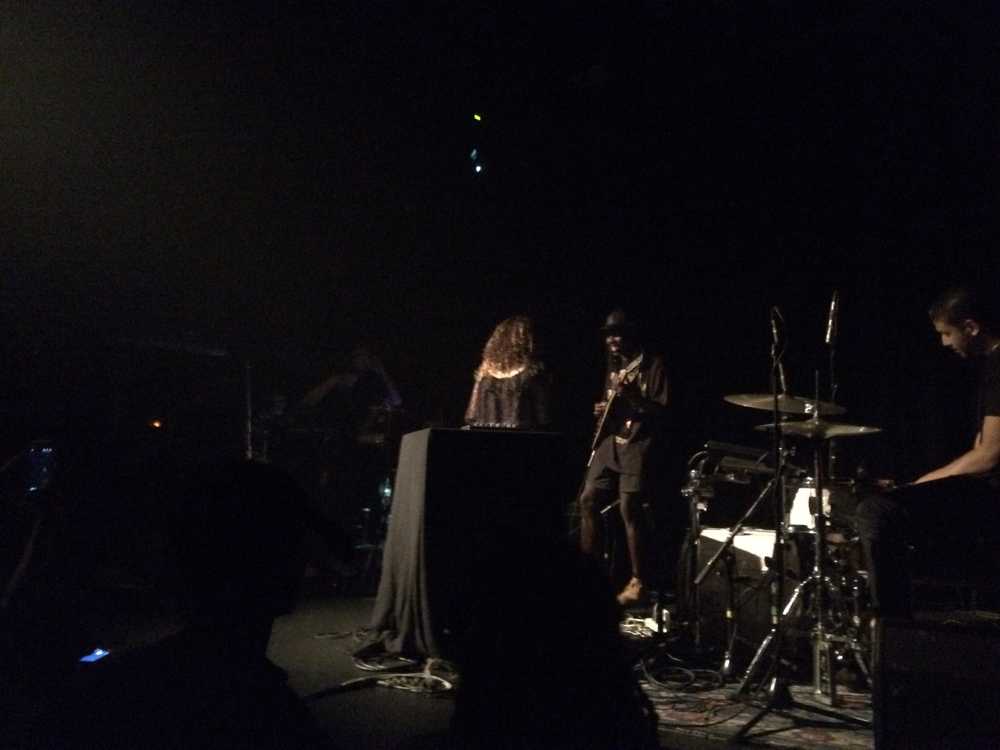