I went to this show on a whim and was blown away. All I knew of Gary Numan was:

What I got was an incredibly weird, and good, show. His set was almost entirely new stuff, with only four classics - Metal, Down in the Park, Cars, and Are Friends Electric? - sprinkled in. His new thing is basically "survivalist industrial pop," down to the Matrix-esque costumes. The music maybe wasn't as dark as you'd expect from something so post-apocalyptic, but was actually exactly the type of grim pop you'd expect from the dude who wrote Replicas.

I knew from the moment the first song (Ghost Nation) kicked off that I'd be down to see this show through, and man, was I well treated. It has been a while since I have seen a show with such a ridiculous lighting setup, with constant strobes and a video backdrop making the whole thing glam in a way I hadn't actually been expecting. The crowd was pretty damn into it, too, though they of course lit up when he finally dropped into Cars. 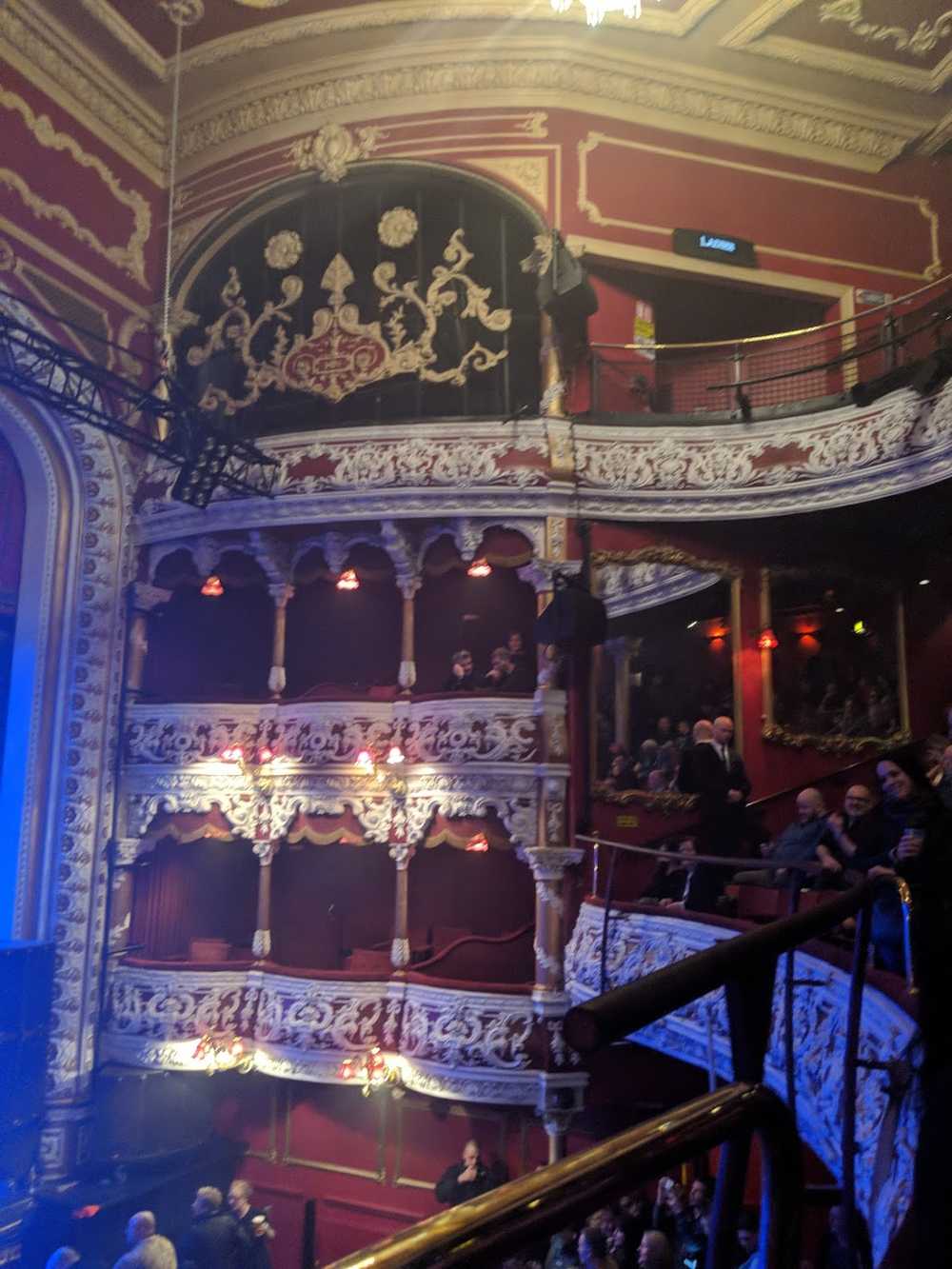 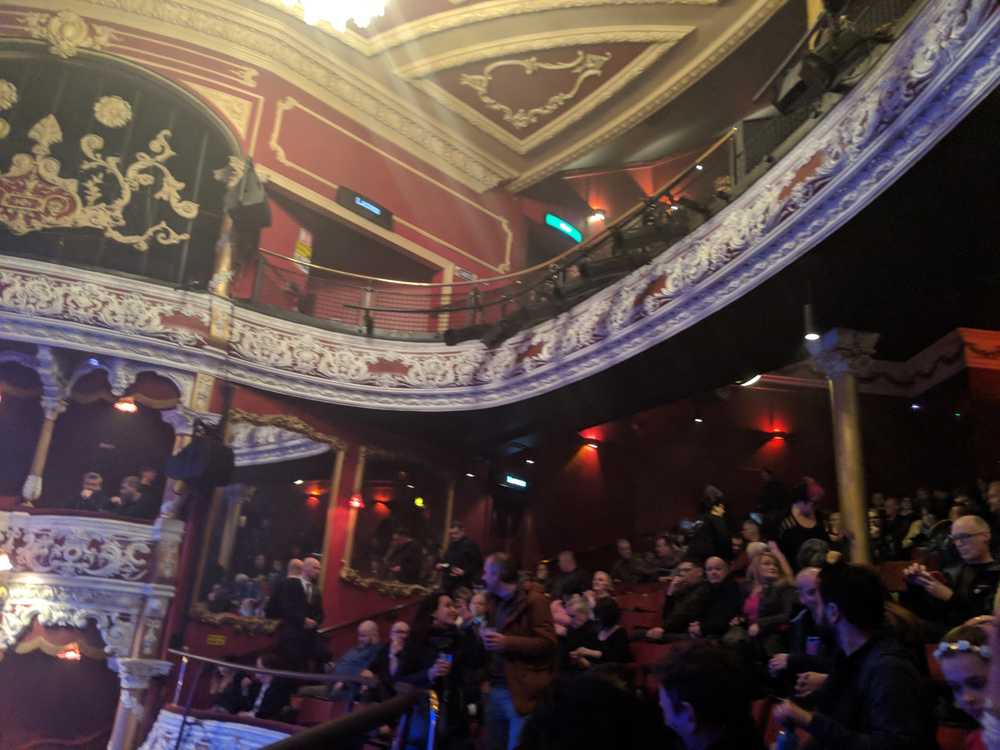 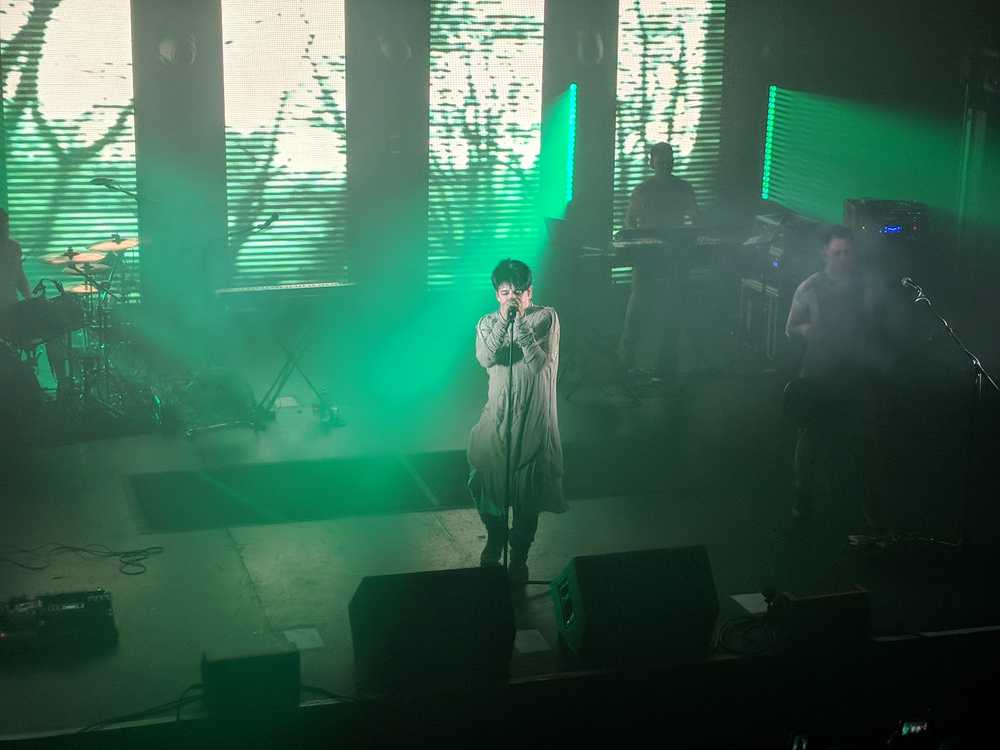 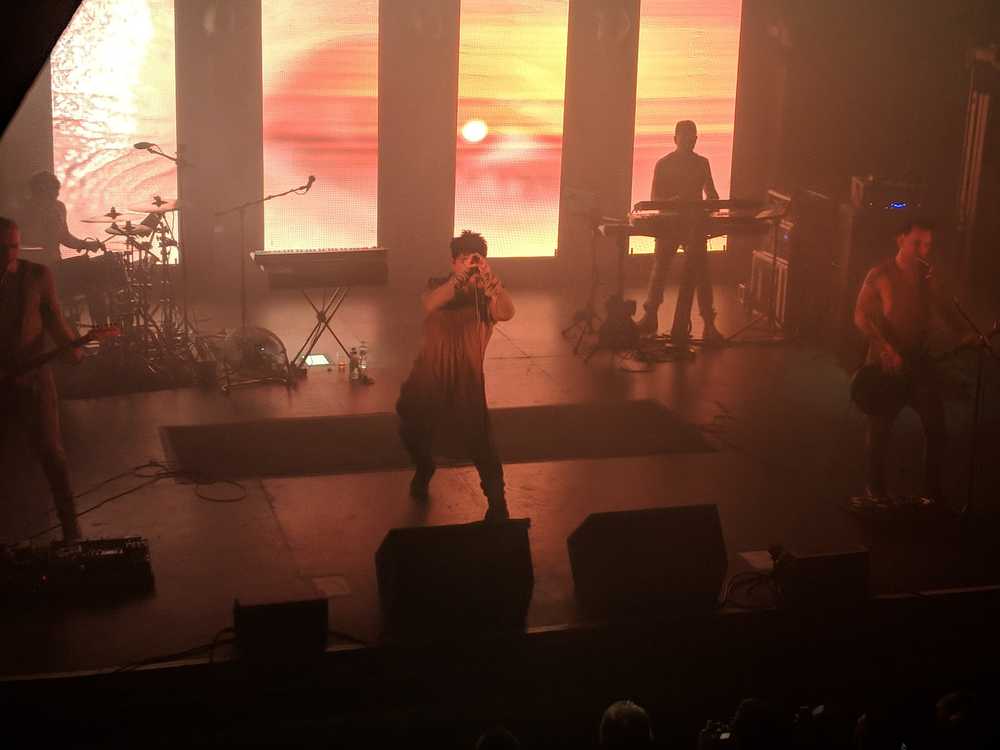